On 4th of February, our International Program students have visited the Cocoon Farm in San Kamphaeng District as a part of Local Study Camp. There they have been involved in different activities such as learning about silkworms and how their cocoon is used to make strings which are later used to weave cloth. Then the students were trying to dye cloth using the Tie Dye method, they tied the cloth in many different ways and then dipped the cloth in natural colors, which later resulted in amazing and different patterns.

We took a short break by visiting the Happy Farm located in the Cocoon Farm where they had chickens, goats, buffalos and many other farm animals, which was later followed with a lunch.

After the students have relaxed and recharged their energy, the activities have continued. Next, students have learned how to create salted eggs and every student made their own salted egg to bring home. In the last activity students were creating their own keychains which they brought home with them as a souvenir and to remember this day.

Students had a lot of fun, you can see it in the gallery bellow. 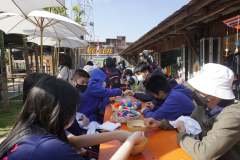 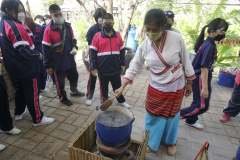 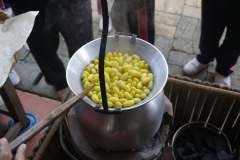 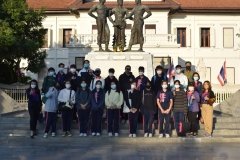 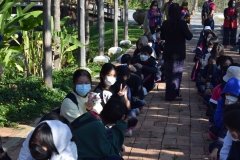 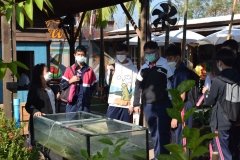 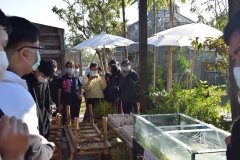 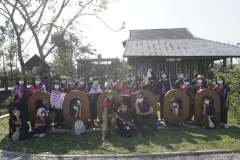 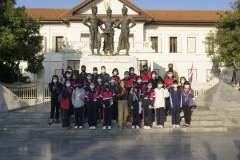 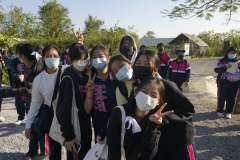 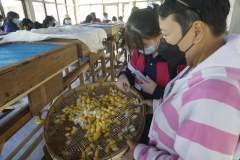 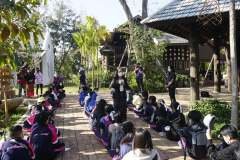 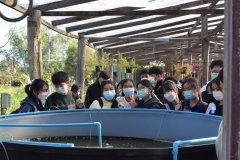 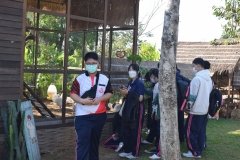 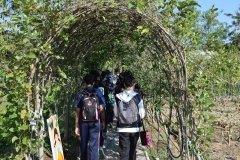 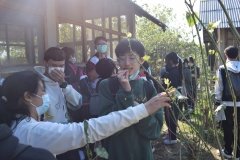 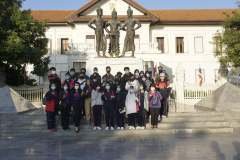 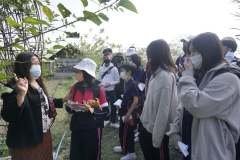